Treat your ear buds to the sixth album from the California rockers, available on the streaming service of your choice starting April 7. The timing, we’ll admit, is a bit odd since the band is currently wrapping up a few months on the road. But you can catch them playing the new stuff live this summer at Bonnaroo and other outdoor shows. Early word is “L.A. Divine” is more upbeat than previous albums (as in it has only one downer song compared to the usual four or so). 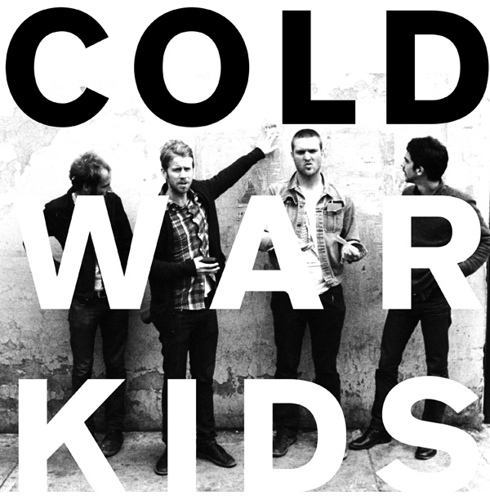 Climate change doubters can skip this read, but the rest of you should dive into one of spring’s most anticipated sci-fi novels. Picture this: The year is 2140. Sea levels have risen high enough to turn New York into Venice. The city’s once walkable streets are now under water, and each sky-high building is essentially a standalone island. Other than that, life seems to have gone on as expected. Coders, lawyers, internet celebs, and traders are still making the world go round, and they all live in one New York building, which is documented in this hefty 624-page novel.

Wouldn’t it be cool to turn your day-to-day moments into videos? If you’re thinking Instagram and Snapchat already do that for you, well, you’re right. But those snippets are fleeting. If you want to create videos that you’ll be able to watch again (a la those VHS tapes in your parents’ basement), give Magisto a download. The app magically knows to pull out the photos and videos on your phone that go together, so you end up with full-fledged movies with almost zero effort. 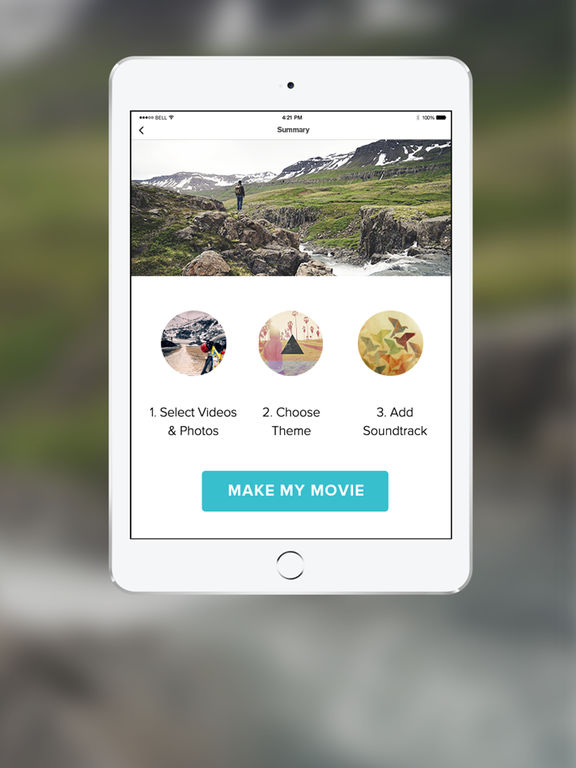 Still waiting for “Louie” to return to FX? We can’t help you there. Reports from last year say the show is on an “extended hiatus” because Louis C.K. doesn’t “have stories for that guy anymore.” But, it seems he’s got some stories anyway. Netflix signed on the revered comedian for a two-part stand-up special, the first of which will start streaming April 4. And if you still can’t get enough, you can catch him hosting SNL on April 8. Louis C.K. overload? Not even possible. 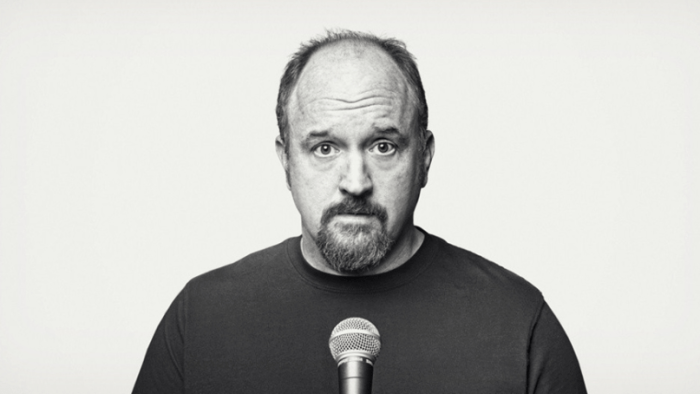