Basically, a Cliff Notes version of all the pop-culture happenings this month. Read up.

Details are scarce about the band’s first album since 2014’s “They Want My Soul.” Here’s what we do know: “Hot Thoughts,” anchored by a single of the same name, drops March 17. It’ll have 10 tracks. And it’ll be heard throughout this summer’s festival circuit, starting with SXSW later this month. 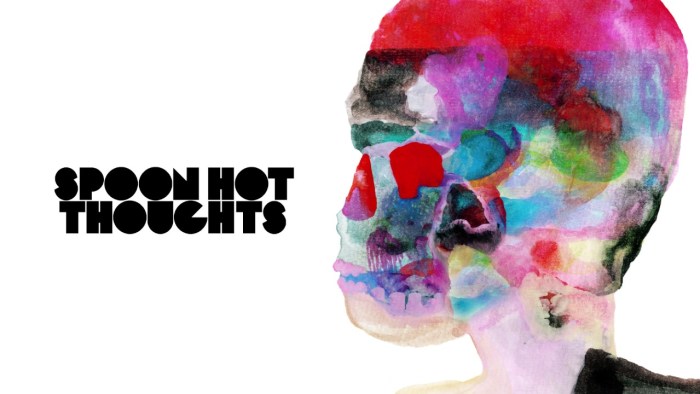 Read: “A Life in Parts” by Bryan Cranston

It’s hard to look at Bryan Cranston and see Bryan Cranston and not Walter White. That gets even trickier when you know Cranston’s real life has had just as many unexpected twists as the chemistry-teacher-turned-meth-maker. Cranston’s memoir takes you through it—the days he worked as a dating consultant, when he was thiiiis close to becoming an LAPD cop, and that time he was wanted for murder in Florida. It’s not hot off the press (it was published in October) but worth a read for any “Breaking Bad” fan. 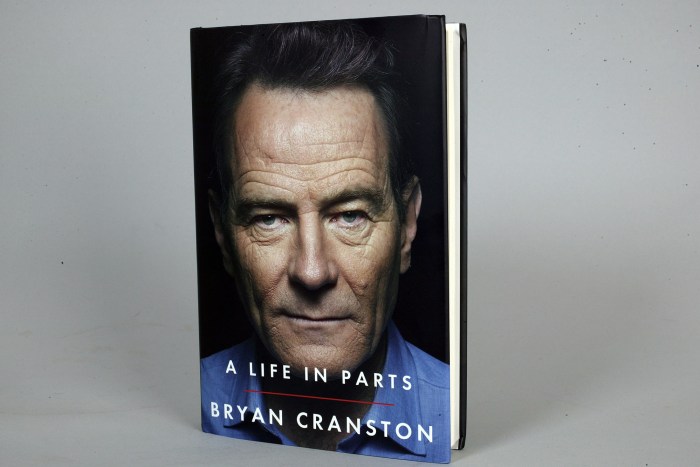 You know you should be using complicated, hard-to-crack passwords in your online life. But just how are you supposed to remember your Instagram password is HRKS7%*OA28 and your Amazon Prime login is JDJ6892&&$? It can’t be done. Well, without 1Password anyway. The free app syncs with the desktop version of the program to store passwords for all of things you need. In one place. Under one master password. So all you have to do is remember one. And that’s way more doable. 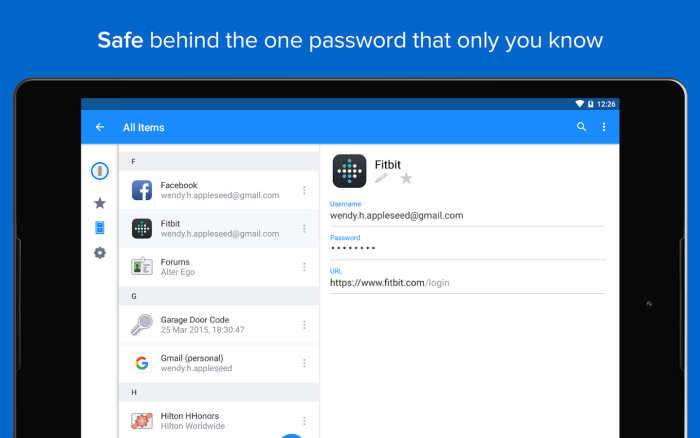 Marvel fans have been gifted the most perfect way to recover from St. Patrick’s Day rowdiness: binging on the new series “Iron Fist,” which hits Netflix on March 17. The story follows Danny Rand (played by Finn Jones of “Game of Thrones” fame), a guy with superhero strength. It’ll have all the action you’d expect from a Marvel storyline and is likely the first show you’ll see that uses HDR technology, which means everything will appear brighter and more contrasted if you’ve got an HDR TV at home (and if you don’t, Netflix is putting its money on that technology becoming mainstream in a few years’ time). 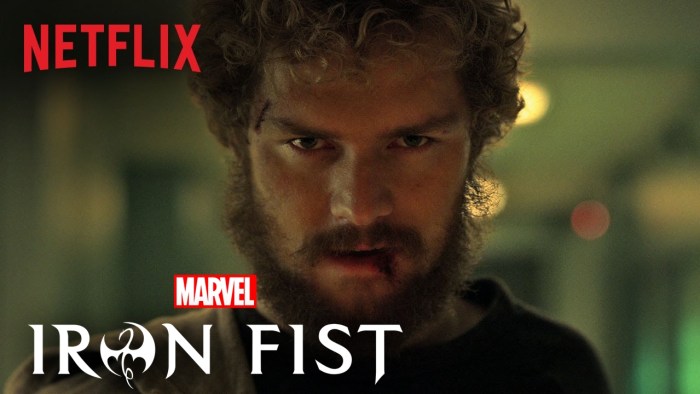