AKA: Four ways to be entertained.

When it comes to songwriting, nothing is more essential than heartbreak (see: every Taylor Swift song ever). “Prisoner,” Ryan Adams’ 16th studio album, comes on the heels of his recent divorce from Mandy Moore. And all that tragedy turns into pure gold in the studio. Rumor has it he worked on about 80 songs before landing on the 12 that made it onto this album, out February 17th. 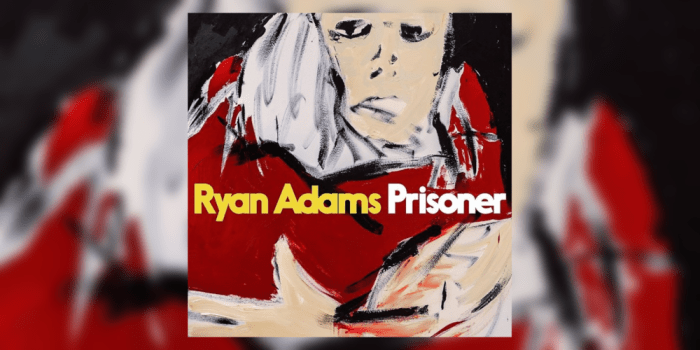 If the past couple of years were all about Marie Kondo-ing your way to a more minimalist life, 2017 is the year of hygge. Never heard of it? It’s a Danish phrase, as Wiking explains in his new book, that basically translates to “coziness” in English. But it’s more than that: There’s mulled wine, warm fire, tons of candlelight, and basically all of the things that make winter’s cold and slush more bearable. And since the Danes are said to be the happiest people on Earth, we’re thinking we should listen to them. And we’re in dire need of finding the bright side to winter, anyway. 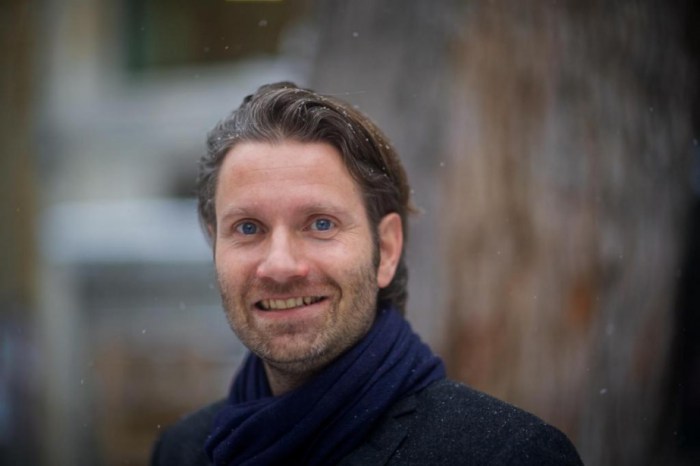 If saving money sounds like a problem for future you, allow us to introduce you to Albert. The free financial app tracks where your money is and where it needs to be. It’ll alert you when you have a bill to pay, and it’ll also make smart financial recommendations—minus all the usual financial jargon. Enroll in a retirement plan. Cut your superfluous spending. Set up automatic savings. Hey, if Albert said so, it’s probably a good idea since the app’s backed by a handful of reputable financial institutions. 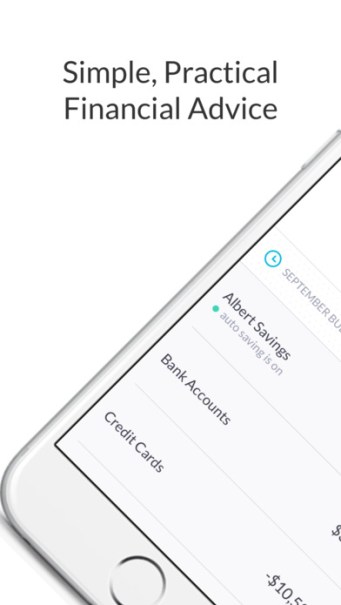 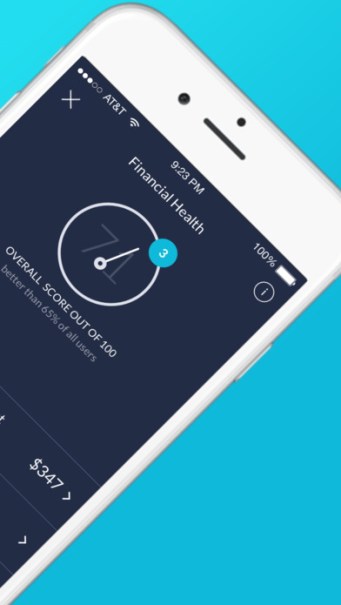 Sam Richardson and Tim Robinson (of “Veep” and “SNL,” respectively) team up as ad guys hustling to bring Detroit back to its glory days. Think “Mad Men,” except with more ridiculous dancing and fewer rounds of 12 p.m. whiskeys. No word yet on if they succeed—but we’re feeling pretty confident the new Comedy Central series will be funny. Lorne Michaels and Jason Sudeikis are both listed as executive producers. The show premieres February 7th at 10:30 p.m. ET. 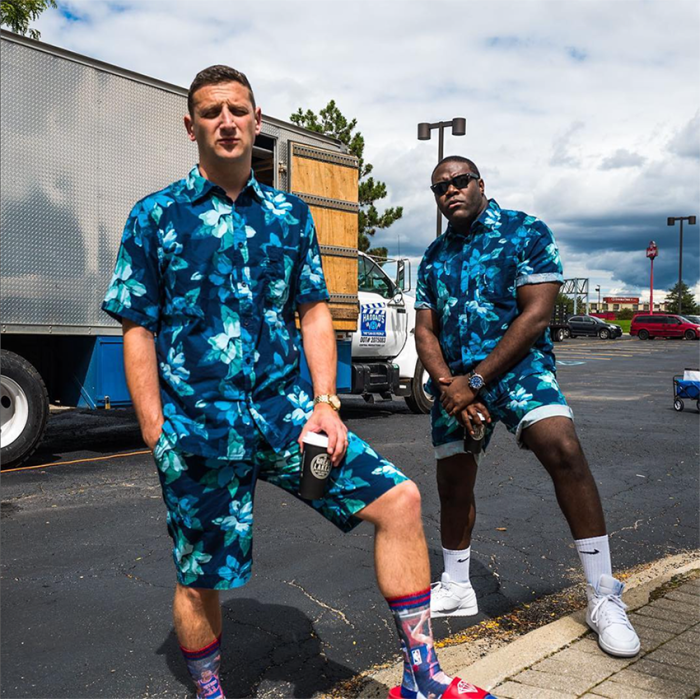