There’s a time and a place for techno beats. And then there are life’s more chill moments that call for the xx. The British trio’s third album, a follow-up to 2012’s “Coexist,” will be out January 13. Expect the same dreamy vocals and light instrumentals that put them on the map. But it seems even some more energetic beats are also very much on the table, as evidenced by their first single “On Hold,” which they performed on SNL in November.

Read: “How to Be a Person in the World” by Heather Havrilesky

An Emily Post-style etiquette book, this is not. Havrilesky pens the popular “Ask Polly” column for “New York” magazine and serves as a guru on how to do life better. Instead of sticking to the niceties like most advice columns do, she gives it to you straight—and yeah, sometimes that calls for an f-bomb. But we think you can handle it—and might even learn a thing or two. 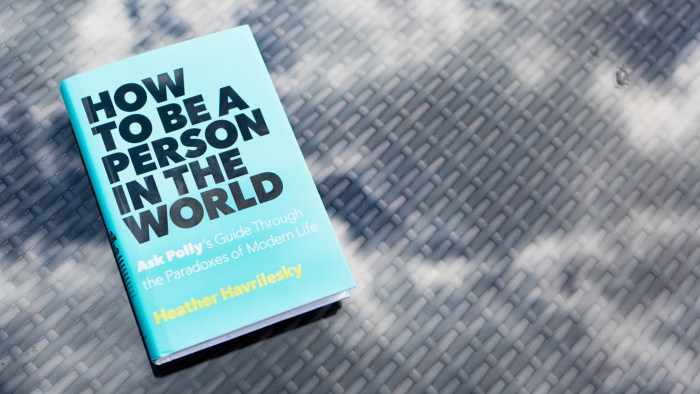 There are only so many times you can send a text that autocorrects “next” to “sexy” before your mom thinks you’re a perv. So free yourself from the shame and download SwiftKey. It basically learns your typing style and eventually can predict what you’re going to write (yes, you are that predictable, and yes, it’s better than Apple’s algorithms). The result: faster typing, fewer embarrassing typos. 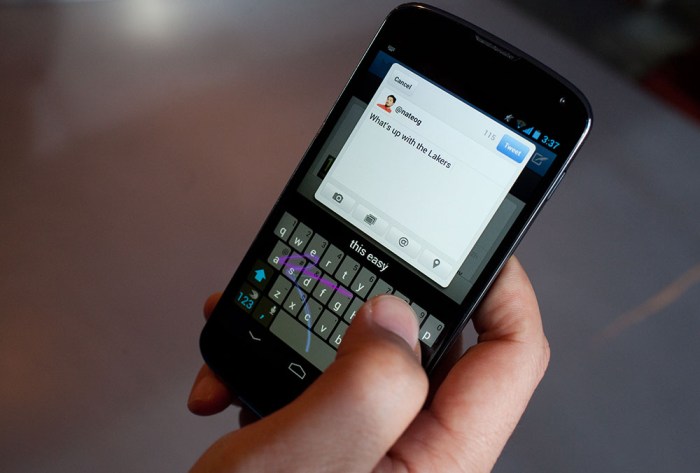 No one is as badass as the members of Navy SEAL Team Six. And since we’re not getting a reality show from the real-life crew anytime soon (I guess there’s a thing called national security to consider…), this eight-episode History channel series will have to do. The series is inspired by real missions from our country’s most elite soldiers—to add to that realness, the actors even went through some Navy SEAL training to prep for their roles. Check it out starting Wednesday, January 18. 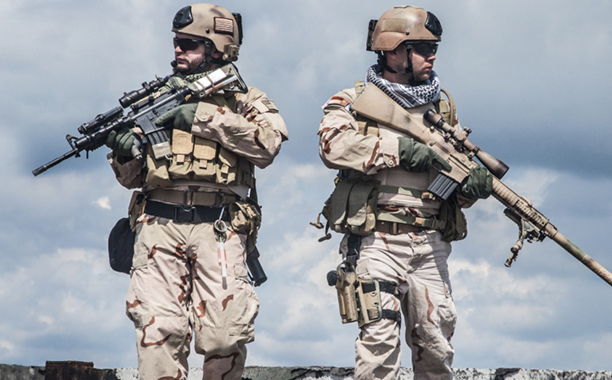