When Green Day sang Wake Me Up When September Ends, it was because October is really that great (OK, we made that up, but… maybe?). Here’s what we suggest doing this month.

If you’ve treated your ear buds to the first two singles, “Dreams” and “Wow,” then you know Beck’s yet-to-be-named album (his 13th, by the way) is a pretty significant departure from 2014’s chill Morning Phase. Bold move since people loved that one—it even scored the Grammy for Album of the Year. But Beck’s not one for making the same album twice, so expect this one to be more upbeat and dancey and less fit for contemplating life while watching the sunset. 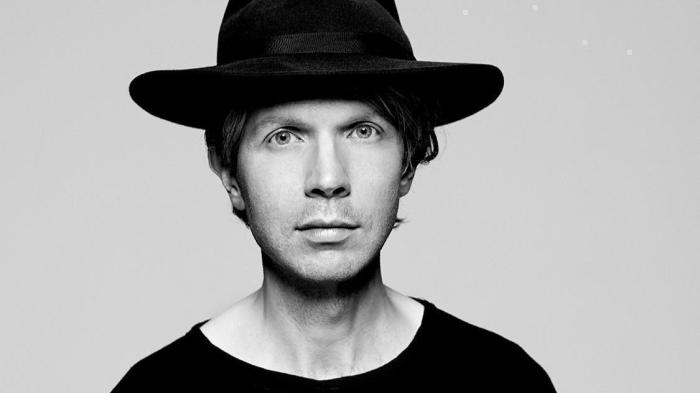 A record number of people watched two candidates who hate each other’s guts face off during the first debate. The next two will also be worth watching to hear Trump and Hillary’s stances on important things like trade, the economy, terrorism, and immigration. And yeah, we’ll admit it, we’ll be tuning in for the name-calling, too. Anderson Cooper will moderate the October 9, town meeting-style debate and Fox News Sunday’s Chris Wallace will be in control for the final debate on October 19.

If you thought your X-Pro II filter turned your amateur photos into works of Instagram art, Prisma will blow your mind. It gives your ‘grams—of the epic mountain you climbed or just your morning coffee—the painterly treatment in the style of big-name artists like Van Gogh and Picasso. The team behind the app reported it’s been downloaded over 40 million times since June, so you won’t be an early adopter, but at least your photos will no longer be overly filtered in a lame way.

The new novel from Teddy Wayne tells the story of David Federman, a smart kid who flew under the radar in high school and lands at Harvard for his freshman year. He’s not particularly likeable and at times seriously creepy, but you’ll want to follow along as he tackles normal college life (losing his virginity! falling in love! breaking the rules!) and deeper things like masculinity, insecurity, and privilege. 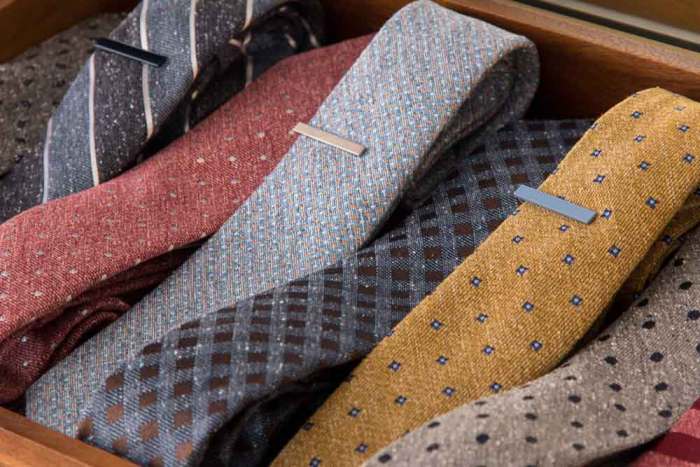