Holiday parties and big family meals become way less dreadful when you’ve got a tipsy buzz going. Here are three cocktails that’ll come in handy during all of the season’s awkward moments, like when Aunt Sue asks why you’re not married yet for the 12th time in two hours.

Esquire’s Highball: If you’re playing the role of guest and not host, you’re drinking whatever they’re serving. Which is why this “recipe” (in quotes because it’s so straightforward it’s tough to label it as a recipe), is good to have in your back pocket since it includes whatever liquor you can find. 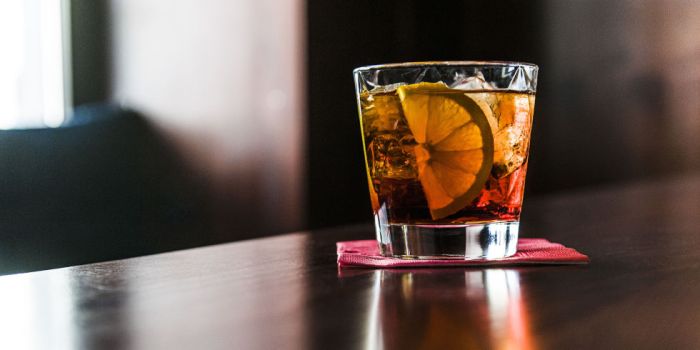 Saveur’s Mezcal Martinez: Mezcal’s smokiness fits the season—and this recipe comes with a built-in party trick: heating the orange peel to infuse the cocktail with its citrusy oils. 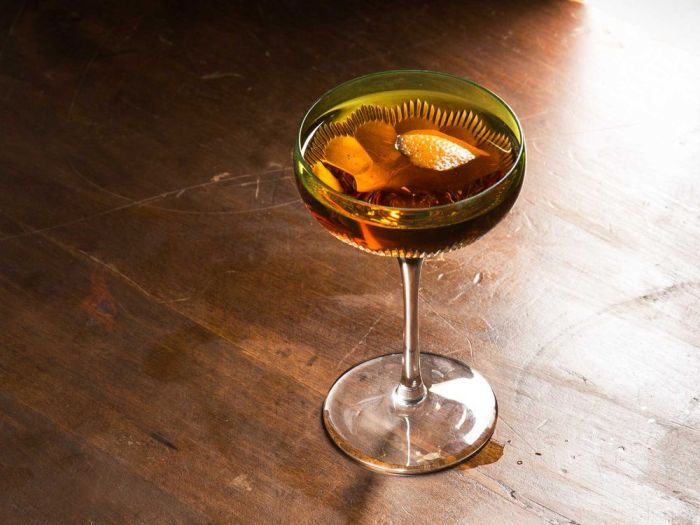 Food52’s Autumn Ash: This one has a number of ingredients—Scotch, apple brandy, St-Germain, orange bitters, and lemon peel—which means you’ll be toiling around the bar cart for at least a few minutes. Plan that refill escape for when you need it most. 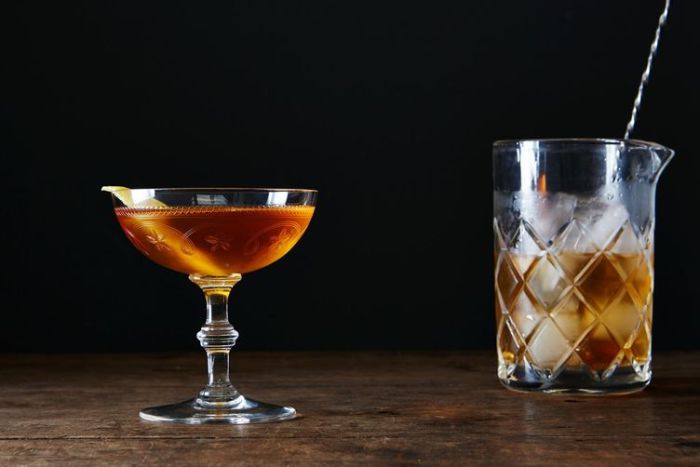