Listen: “Blonde” by Frank Ocean
In most industries, taking a four-year hiatus never leads to anything good. But in music, that’s how you build the hype. Proof: Frank Ocean drops “Channel Orange” in 2012. Everyone raves about it. Then, everyone spends years (and years) waiting for a follow-up. That wait ended on August 20 when “Blonde” debuted on Apple Music. And if A-list collaborators are a sign of success, then this album—featuring James Blake, Kendrick Lamar, and Beyonce—is pure gold. 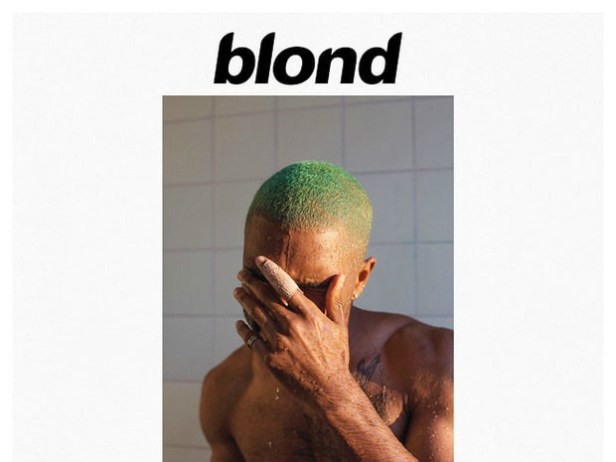 Watch: “Narcos”
What goes up must come down—so it goes for Pablo Escobar anyway. We watched the Colombian drug lord rise to power in the first season of the Netflix series last year. He meets his demise (spoiler alert for those not up to speed on 1990s drug war history) in the latest season. Though it’s not really the end. Netflix renewed the show for two more seasons. Because the drug war doesn’t die when Escobar does. 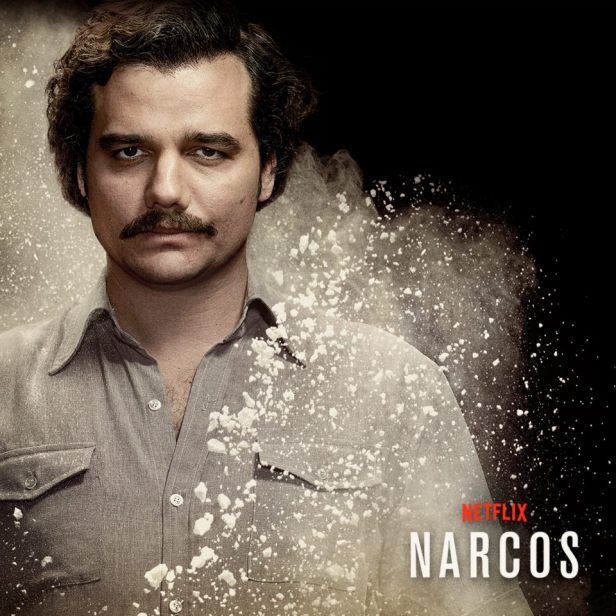 Download: Down to Lunch
The year-old app is old news if your college days aren’t too far behind. For the rest of us, the app is a game changer for those afternoons when you don’t want to take the time to text all of your buddies to see who’s free. With Down to Lunch, you specify what you’re down for (lunch, chill, watch TV) and blast it off to your friends who then let you know if they’re in. OK, fine, it’s like a group text but much less annoying.

Read: “Ten Restaurants that Changed America” by Paul Freedman
It might sound outrageous to think of your go-to Chinese joint as anything more than just a place to cure your fried rice cravings, but restaurants do more than just serve food; they’re cultural institutions. If you’re skeptical, Paul Freeman’s new book will force you to reconsider. It comes out September 20 and is part history lesson, part deep dive into some of the country’s most iconic restaurants. 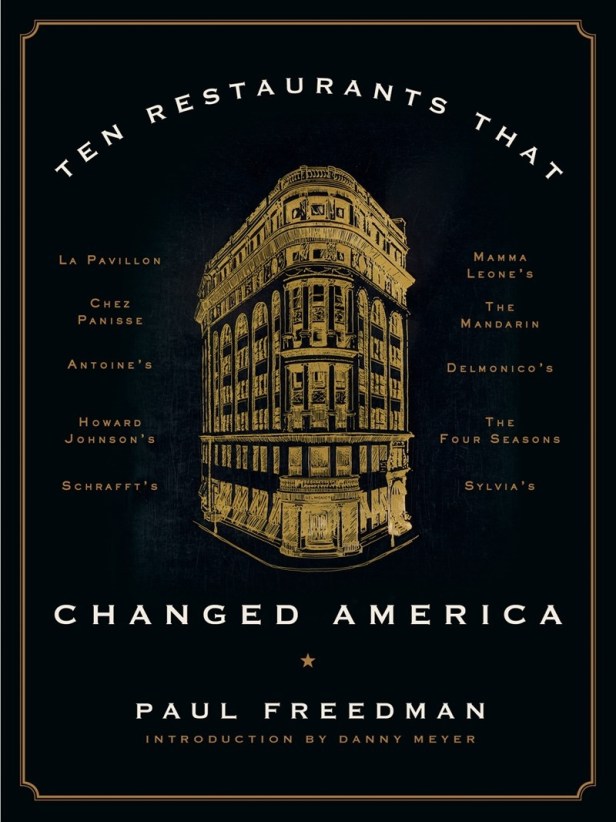 Celebrate: That special time of the year when you can watch baseball and football.