August is like the Sunday of months. But hold the anxiety—there are plenty of summer days left. Here, some ideas of how to spend ‘em.

Listen: “How to Be a Human Being” by Glass Animals
When Glass Animals released their debut album in 2014, they weren’t playing to sold-out shows or packed festival crowds. Until they started promoting it, anyway. Now, they’ve taken what they learned on the whirlwind that was the past two years, focused on what fans respond to at live shows, and piled it into their second album, due August 26. 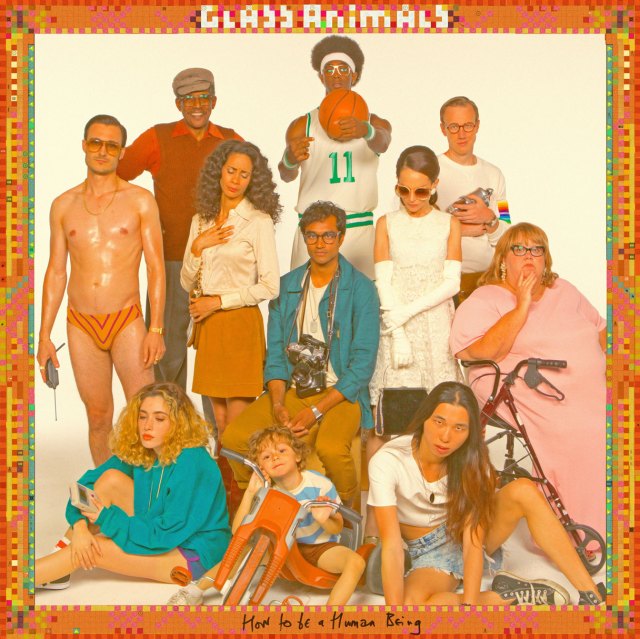 Watch: The Olympics
Want to feel severely inadequate about your athletic abilities? Turn on NBC. But first come to terms with the fact that you’ll never be as fast Michael Phelps (or as famous as his three-month-old son, Boomer, who already has over 120,000 Instagram followers).

Download: Instagram
We know, you probably already have it downloaded on your phone. But there’s a new reason to compulsively check it: It’s called Instagram Stories, and it’s basically Snapchat for the ‘gram. Don’t be bummed out that Facebook, which owns Instagram, is pulling a fast one on Snapchat. Snapchat Founder Evan Spiegel just got engaged to Miranda Kerr. So he’ll be just fine.

Read: “The Girls” by Emma Cline
You’ve likely heard buzz about this summer read. A 27-year-old prodigy author, damn near-perfect prose, yada yada yada. But, this one actually holds up to the hype. The book is loosely connected to the Charles Manson murders, but don’t expect grotesquely detailed killings. It’s more about what brought the girls to that place and pushes you back to a time when you were younger, more vulnerable, and just looking to make life a little more exciting. 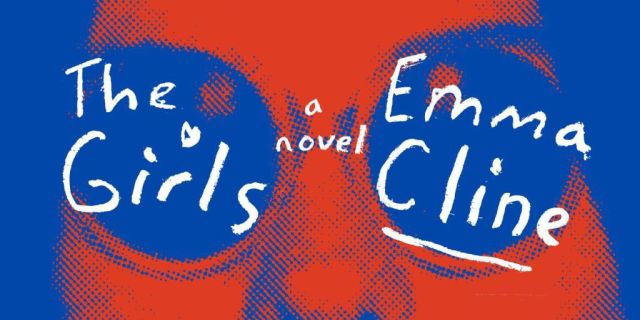 Celebrate: The Final Push of Wedding Season
We’ve got what you need. 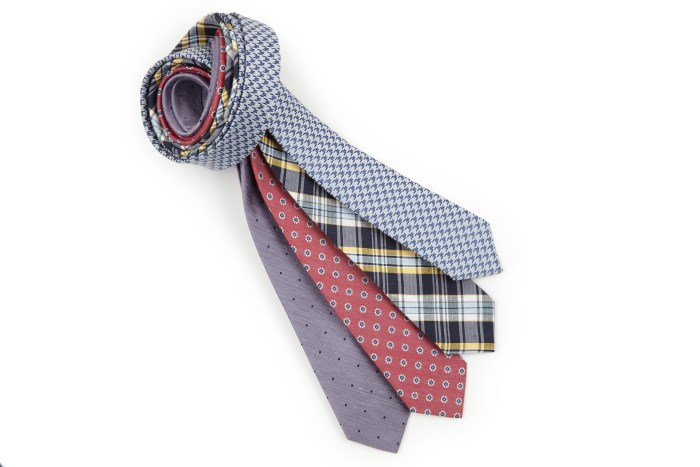