Things are just heating up. Follow along and see what we’re listening to, watching, downloading and more.

“The Getaway” marks the rock band’s 11th studio album, so, yep, they’re more than pros at this. This one’s slightly different than the previous 10, though, since they’ve tapped Danger Mouse to replace their long-time producer. Check out the first single, “Dark Necessities,” and if you like what you hear, spring for the full 13-track album when it’s released on June 17. And then book a trip to Chicago to catch them headlining Lollapalooza on July 30. 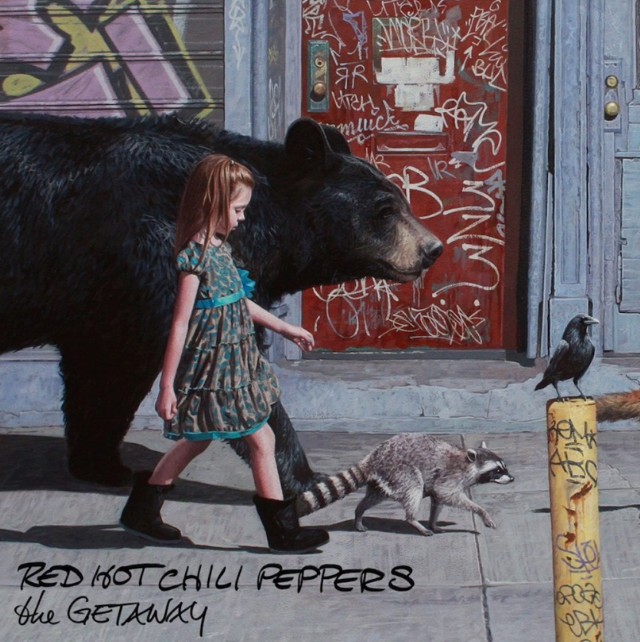 Wait, is it 1995? Sometime in the past six months, a fascination with O.J. Simpson has taken over (again). And while we hate to play into the hype, we can’t peel our eyes away. The latest guilty pleasure—“O.J. Made in America”—debuted late last month in movie theatres. But for those who aren’t willing to sit still to watch the seven-and-a-half hour documentary in its entirety, ABC will broadcast it piece by piece, starting with the first episode on June 11.

At the first-ever Google Play Awards, Google powers that be named Hopper the Standout Startup. The travel app is pretty much a must download for anyone still looking to book a summer vacation. The app examines billions of flight prices a day to predict when the RT you’re looking for will be cheapest. You can expect to save up to 40 percent on the flight, but you’re on your own for peanuts.

Read: “Before the Fall” by Noah Hawley

The newly released novel starts off eerily similar to a Kennedy tragedy: A small plane filled with uber-rich passengers crashes on its way from Martha’s Vineyard to New York City, killing all but two people on board. What follows is a suspenseful story of what may have happened. Though it takes until the end to figure it out, Hawley’s well-established characters and screenplay-style writing will get you there in no time. 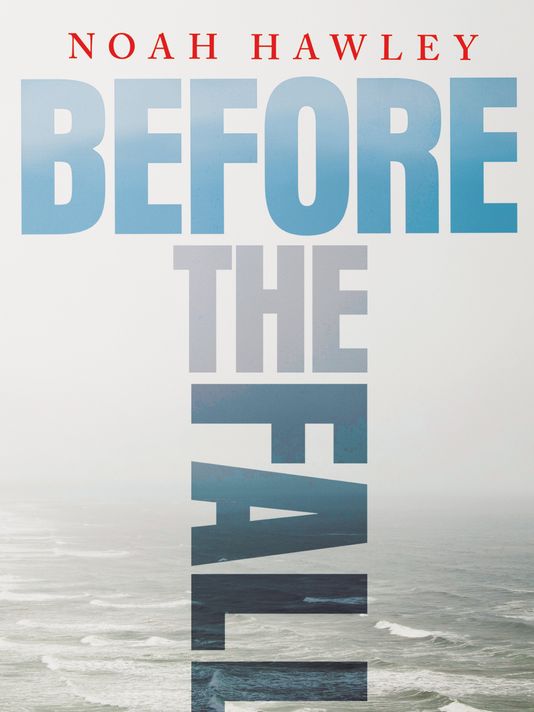 We’ve got gifts for pop for under $50 a pop. See what we did there?